Why Are Belly Buttons Different And Can They Be Surgically Altered?

Belly buttons, we all have them and they're all different despite most of us referring to having either an 'innie or an outie', but what if we don’t like the way our belly button looks, can you have it surgically altered? In today's blog we discuss all things 'belly buttons' and you might be surprised to learn some fascinating facts about those little areas in the centre of our abdomens.

Why do we have belly buttons? 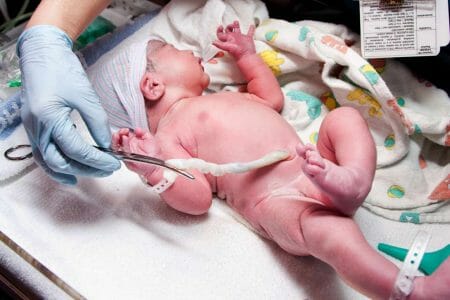 What are the different types of belly button surgery?

Umbilicoplasty is surgery to address the belly button and is commonly carried out during tummy-tuck procedures. It can be carried out as a stand-alone procedure to address the size and shape of the navel. The procedure can make an 'outie' or an 'innie' (belly button sticks out or in, respectively) depending on what is desired. It is carried out under local anaesthetic and generally takes a week to recover. The area will be bruised and swollen initially but light exercise / activities can be resumed after a week. The overall results will be apparent within 3 months.

This addresses abnormal scars around the belly button. The treatment will depend on the nature of the problem and range from non-surgical treatments to formal reconstruction to create a new belly button.

An umbilical hernia is a bulge or pouch that forms in the abdomen. It can occur when the underlying intestine pushes overlying fat through weak areas in the abdomen, near to the belly button. The repair involves an incision around the belly button. This can either involve the entire circumference or part of the belly button. The fatty lump or loop of bowel is then pushed back into the tummy (abdomen) and the weak point around the area is tightened by sutures +/- a mesh. The procedure is generally carried out under local anaesthetic if it is small enough. Otherwise, it may require sedation/ general anaesthetic depending on the extent.