Balls up – Are scrotal lifts the next trend in male grooming?

Recently, our clinic director Mr Roger Bigwood appeared on the American radio show ‘Bob & Tom’ after they discovered an article posted on The Telegraph relating to our Scrotal Uplift cosmetic surgery for men.

Read the full article written by Lee Kynaston from The Telegraph, and listen to the full radio interview. 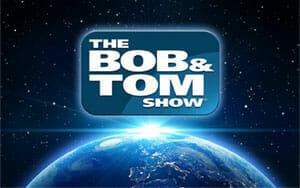 Listen to the radio show

About four years ago, during a slightly drunken conversation in which I was quizzed by a pal about what the next big thing in male grooming was (for my sins I write about the subject for a living) I replied, mischievously, that it was for ball lifts.

“You’ve heard about women having a little tidying up downstairs, right? Well this is the male equivalent,” I said, as he fiddled nervously with the change inside his trouser pocket. Men, I explained, sick of slack scrotums and testicles inconveniently separated by boxer seams, were lining up to have their low-hangers permanently lifted.

“Really? Balls to that!” he exclaimed with a huge guffaw and we both rolled about laughing. 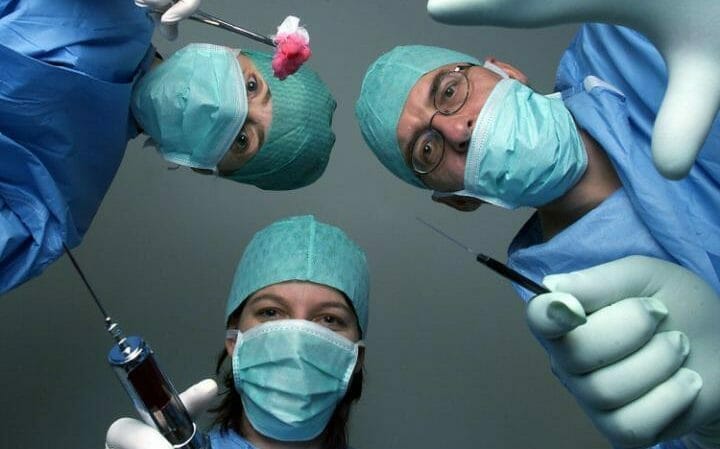 Would you go under the knife to defy gravity? CREDIT: ALAMY

It was a fantasy of course: an infantile joke that was the product of a red-wine haze. Except, it wasn’t. Because in 2016 the ball lift, aka a Scrotal Uplift aka a Scrotoplasty, is a bona fide thing. Seriously.

Clearly, men are no longer worrying just about the state of their ears and rears

In the past such procedures were almost exclusively performed to correct abnormalities or to restore the scrotum to its normal self after injury or cancer, but now this most intimate of procedures is being performed for purely aesthetic reasons. Clearly, no longer content with worrying about the state of their ears and rears, men are now worried their balls have gone a bit ‘Bagpuss’ (baggy and a bit loose at the seams).

Perhaps we shouldn’t be surprised. With statistics from the British Association of Aesthetic Plastic Surgeons showing that the number of men undergoing cosmetic procedures has more than doubled in the past ten years (to over 4,500 a year), it was only a matter of time before moob reductions and beard transplants became old hat and men looked towards another part of their anatomy to modify. 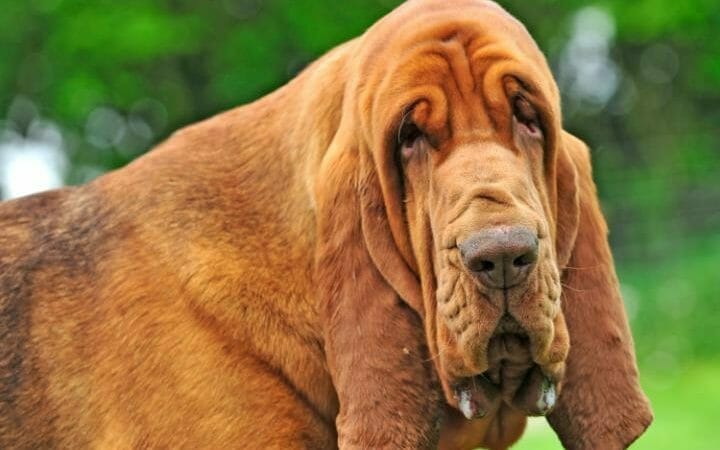 Some men (not pictured) feel the years have caused an embarrassing droop CREDIT: ALAMY

Pioneering the ball lift in the UK, along with the London Bridge Plastic Surgery and Aesthetic Clinic, is the Bella Vou Pantiles Clinic which, of all places, is in Tunbridge Wells (a town clearly not, if you’ll excuse the pun, as uptight as reputation would have it). There, cosmetic plastic surgeon Amir Nakhdjevani performs ‘scrotal uplifts’ for around £2,800 a pop.

“It’s actually a very simple procedure, albeit a delicate one that very few cosmetic surgeons have experience of,” says Bella Vou’s clinical director, Roger Bigwood. “Mr. Nakhdjevani is one of very few surgeons that offers this procedure in the UK.”

It’s not the first time the eyes of cosmetic surgeons and the beauty world have turned towards a man’s scrotum. After George Clooney joked in an interview that he had had his balls ‘ironed’ (“It’s the newest thing in Hollywood, ball ironing,” he told Esquire in 2008) a Santa Monica spa actually created a treatment called the Male Laser Lift which smoothens out wrinkles and corrects uneven pigmentation. That, however, was a non-invasive procedure rather than a surgical one – think more a facial for your fellas. 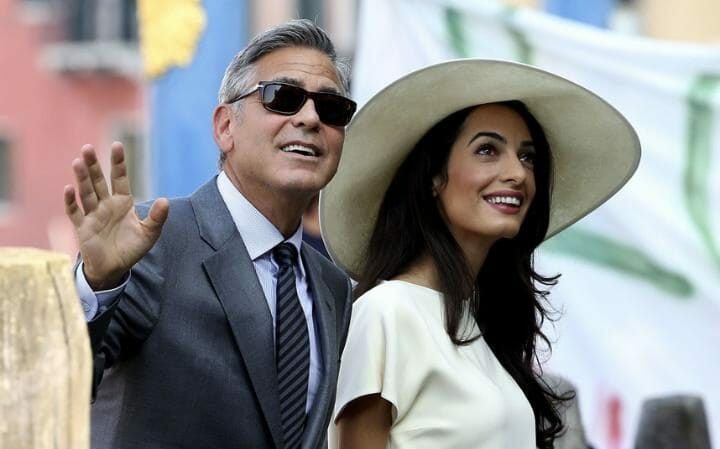 In contrast, Bella Vou’s Scrotal Uplift requires the involvement of a knife (if you’re crossing your legs as you read this you’re not alone – I’m crossing mine as I write it).

The procedure itself is minimally invasive: excess skin is removed and the joins are positioned where natural grooves form up to the scrotal ‘seam’ so as to minimise any scar visibility. The whole thing takes around an hour (you can easily have it done at lunch) and is performed under local anaesthetic. “The area may be tender for a few days but generally is not too uncomfortable,” says Nakhdjevani. A week later you can resume ‘normal activities’, though that probably doesn’t include vigorous horse riding or doing star jumps with the kids so be warned. 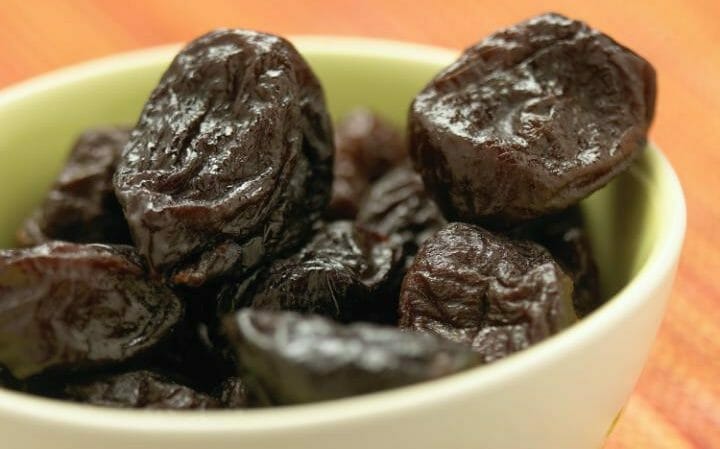 Prunes are typically less popular than plums, which a prune owner may find frustrating CREDIT: ALAMY

The big question, of course is what kind of man would actually want his ball bag tightened in the first place and why? I mean, as a man I’m well aware of how a scrotum can head south, especially in hot weather, when the words ‘swing low, sweet chariot’ take on a whole new meaning and the risk of a bruised knee is very real – but do I really need to have my boys artificially elevated when a blast of cold water does the trick just as well?

“From an entirely personal perspective, as a married man with six children, I’ve certainly seen a little laxity set in,” says Bigwood candidly. “Gravity is relentless.“ He goes on to remind me that a man’s testicles begin their bodily descent at puberty – a journey southwards that continues throughout life as collagen weakens and skin loses its natural strength.

“As we age our skin looses elasticity – something genetics and other factors can accelerate – and as result it’s a procedure mostly sought for cosmetic reasons rather than functional reasons,” he admits, pointing out that men of varying ages seek it – from guys in their mid-thirties to blokes in the late autumn of life.

“Cosmetically a scrotal uplift enhances self esteem and hence one’s relationships but there are functional benefits too,” says Nakhdjevani, pointing out that a slack sack can get caught in clothing and cause discomfort during cycling and other sport activities (Bigwood refers to an unfortunate sporting manoeuvre he calls the ‘California Nut Roll’, which I’m too coy to ask about because it reminds me of sushi – a foodstuff I don’t want to link, mentally, with any part of a gentleman’s anatomy.

But hold on a minute – given that nature created our testicles so that they intentionally hang loose, away from the body where things are slightly cooler and better for sperm production, doesn’t tightening them affect a man’s fertility?

“Sperm production is not affected by the procedure,” says Nakhdjevani reassuringly. “Temperature control is essential but we only remove the excess skin so that they go back to what they used to be,”

Nakhdjevani would disagree that those who think a ball lift is a cosmetic procedure too far. “A few years ago hair transplants were considered a procedure too far and it was accepted that if you were losing hair then you should just accept it,” he says.

“Besides, we don’t offer every procedure to everyone who wants it but, rather, we go through a rigorous process, asking why they want something done and for what reason. Then, if we feel that a patient would benefit physically and psychologically then they can be offered the procedure. Everyone has things they don’t like for personal reasons and our job is to select who is suitable for it.” 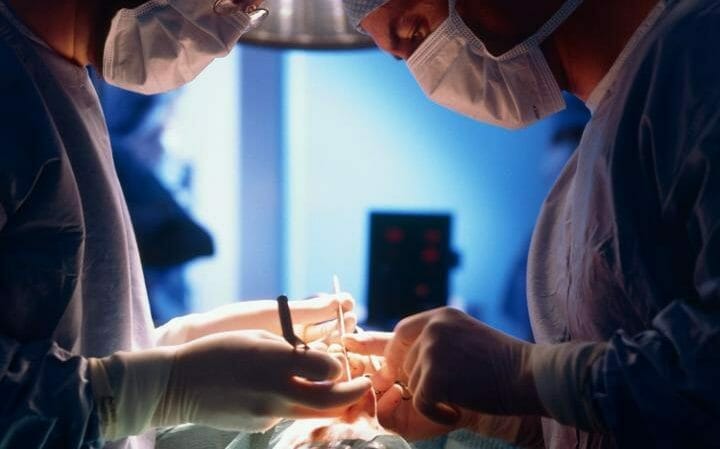 Last year the Bella Vou clinic deemed that 22 men were suitable candidates but there have been 17 new referrals in April of this year alone, so it’s a procedure that’s clearly on the up.

And who knows? It’s possible that in a few years’ time scrotoplasties will be as commonplace as procedures to pin back ears or create the perfect nose.

“There’s certainly a growing interest it and in that respect it’s not that dissimilar to the increasing number of women seeking to have labial reduction for the same reasons,” says Nakhdjevani, echoing my Rioja-induced comments to my pal all those years ago. “After all, reducing the loose skin gives a more youthful look while keeping everything together and in perfect proportion.” Which, let’s face, it does sound kind of appealing.

Read the full article at The Telegraph, or find out more about Scrotal Uplift cosmetic surgery.